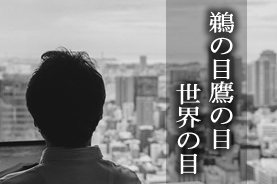 There are quite a few poems singing on Hatsuse-Gawa (Hatsuse River). The river is also called Yamato-Gawa and has various places and temples with similar names, such as Hase-Dera (Hase Temple), Hase-Kannon Temple. Some of the place names surrounding the river are Sakurai City, Asakura District, Hatsuse District, Mount Torimi, Mount Miwa, and some tomb places for nobilities. The area is located largely in the south east of Larger Nara Area.

The poet here, probably a female, takes to the river where memories abound with her dear one who has gone afar, and remembers he once scooped cool fresh watter with his hands for her to drink.
―――
◎◎◎